Many people have seen the dry deserts of Texas and the oft-avoided deserts of California, 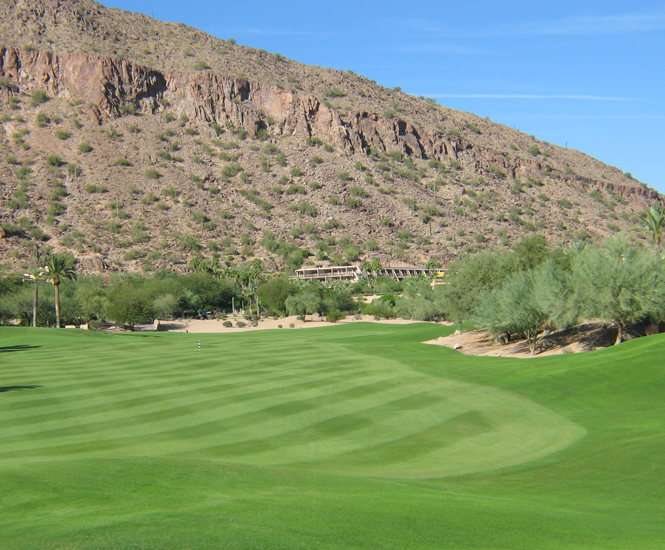 and they associate deserts with desolation and despair. The Sonoran Desert, however, brings about a world of plant life and exotic animals that show how a desert, this desert to be precise, can introduce an interested person to a new world of life and vegetation.

As a sometimes-planter and an admirer of all botany activities, I encourage people most to appreciate the unlikely plants to be seen in the Sonoran Desert. These are not the traditional cacti of cartoons and the like, but instead these plants show new forms of cactus and new varieties of plants that thrive in unlikely areas. The Barrel Cactus breaks away from the typical pitchfork-style cactus, and the Prickly Pear attracts appreciative glances and weary touches. The Century Plant is another Arizonian favorite that attracts people interested in the unlikely and exotic flora of the Sonoran Desert.