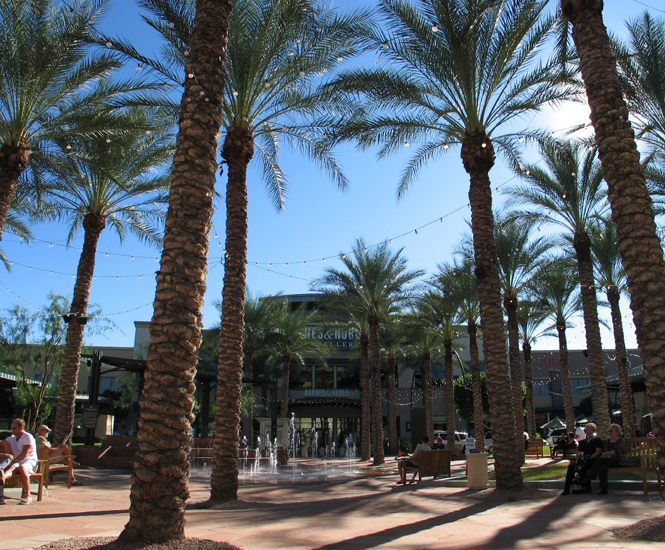 Looking for some free entertainment this summer? Then be sure to check out Chandler Center for the Arts. The free Summer Concert Series is happening now through September 19.

Singer/harmonicist Raya and guitarist Dalessandro made it an all-gender affair by joining forces with a trio of talented journeymen: guitarist James Robertson (formerly of Sweetfinger), bassist Scott Alamprese (Whiskey River) and drummer-vocalist Dale Loyola, who once did a stint with Ray Charles. The resulting band — named, presumably, after a short-lived Chevrolet car model from the late ’50s — plays the same mix of classic covers and soul-infused originals that made the old band so popular. – Taken directly from www.chandlercenter.org/performances/series-summer.html

Bad Cactus Brass Band is a New Orleans style second line jazz band. Founded by sousaphonist Benjie Messer, their members include many of the fieriest jazz musicians in the Phoenix area. – Taken directly from www.chandlercenter.org/performances/series-summer.html

Brad studied with guitarists Paul Henry and Carlos Bonell and has performed around the globe as a soloist, with renowned chamber ensembles, and in duos with artists such as David Finckel, cellist of the Grammy-winning Emerson String Quartet and director of chamber music at Lincoln Center. Brad’s concerts and those of The Richter Uzur Duo (with cellist Viktor Uzur) are featured frequently on NPR broadcasts of American Public Media’s Performance Today as well as Guitar Alive. – Taken directly from www.chandlercenter.org/performances/series-summer.html

Seating for the above-listed concerts is on a first come, first serve basis.

Chandler Center for the Arts is located at 250 N. Arizona Ave. in Chandler. For more information, visit www.chandlercenter.org